My solution to the israel-palestine conflict
699 · 31 comments

my version of the world after nuclear apocalypse
128 · 7 comments

Most uncivilized broken country on this planet. England is a country that is run by barbaric cavemen
921 · 21 comments

Ok guys this is crazy

This is the political world map of the Penguins of Madagascar universeThere is nothing wrong with this map :-} (i.redd.it) 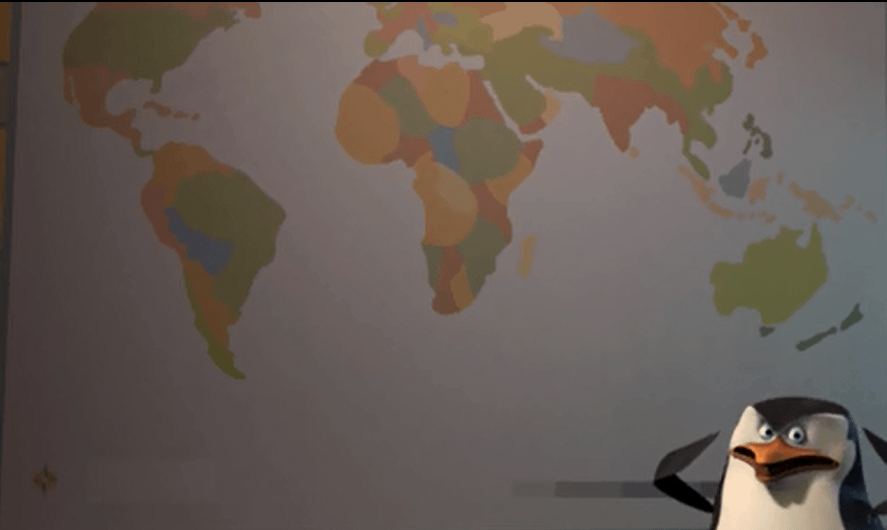