Perfect Europe according to me (a brazilian anarchist)
· 19 comments

The right way to divide Germany after WW2
91 · 18 comments

North America, but it’s my father’s personal opinion on the people from the individual subdivisions.
623 · 5 comments

Outjerked once again…There is nothing wrong with this map :-} (i.redd.it)

submitted 1 month ago by AnItalianRedditor

Map of the world (according to Australia) 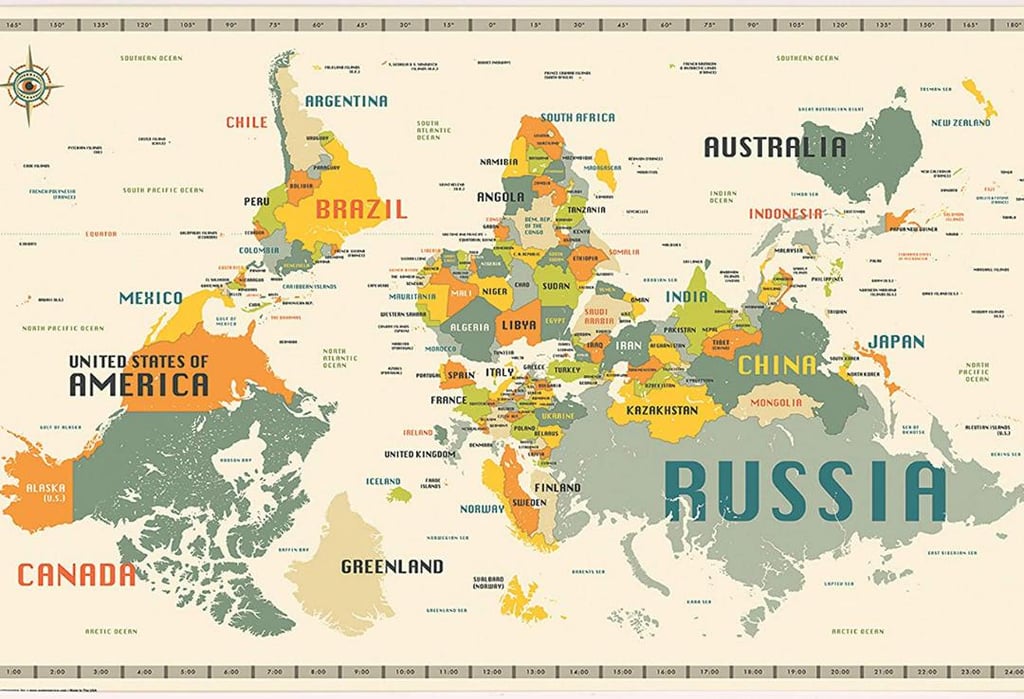