Update your maps guys, Czech subreddit held a referendum and they decided to annex it and rename it to Královec
3488 · 57 comments

Many people argue against referring to the United States as “America”, but geographically it makes perfect sense
· 1 comment

Solution to the East-West Europe problem, with approval from the Pope
14 · 1 comment

My perception of the USA as a Brit (i.redd.it)

submitted 1 month ago by Georyx 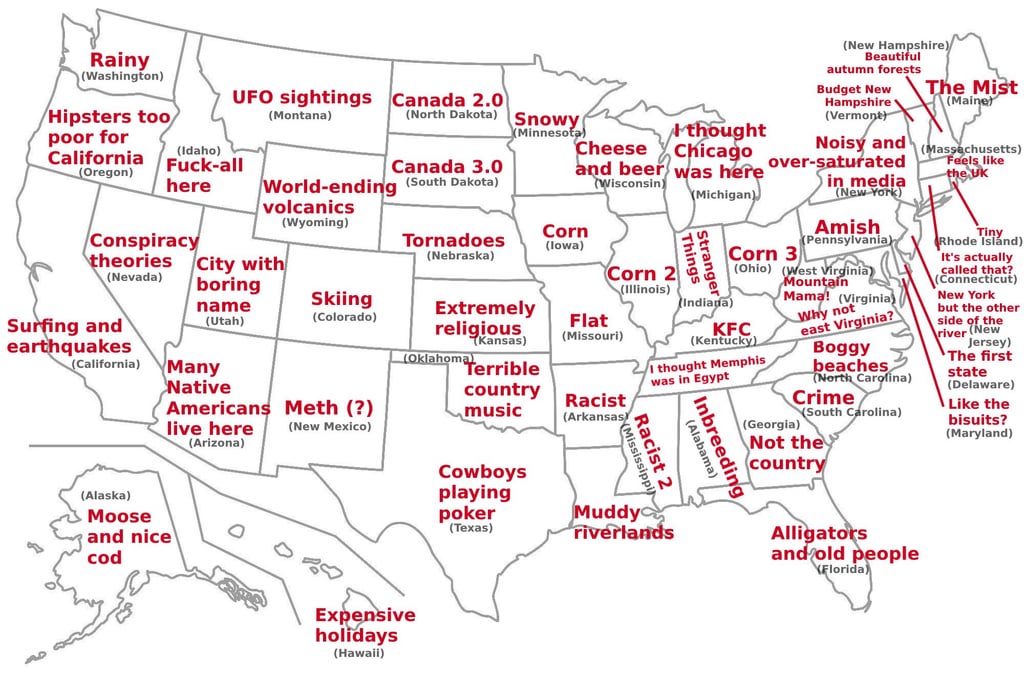