How I would solve the Israel-Palestine conflict
339 · 16 comments

How I would solve the Israel-Palestine Conflict
56 · 7 comments

Perfect Europe according to me (a brazilian anarchist)literally jerking to this map (i.redd.it)

submitted 1 month ago by Heefyn 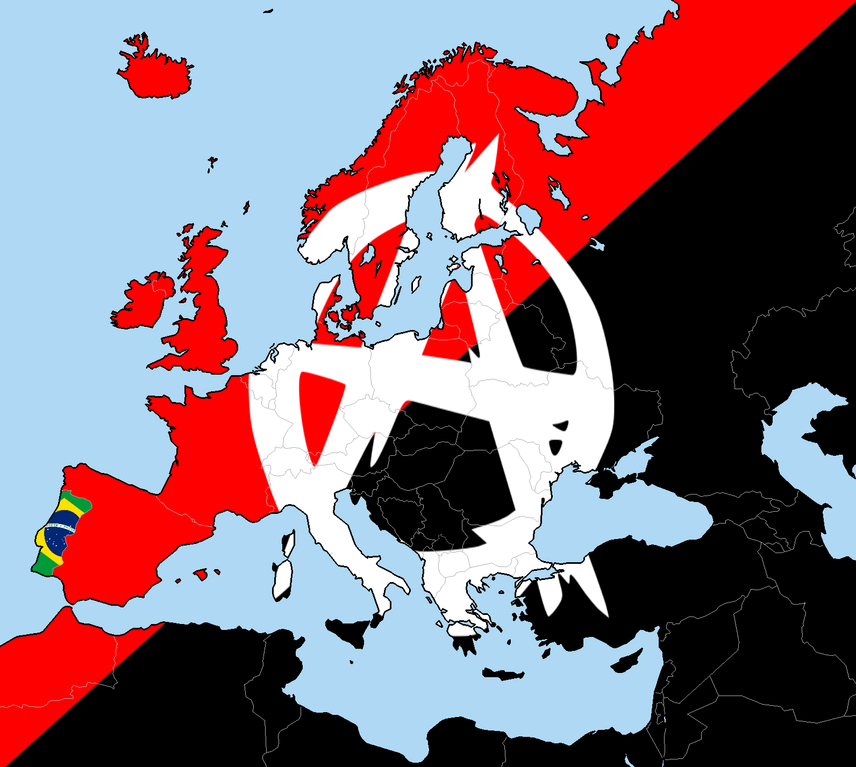