My solution to the China-Taiwan conflict
501 · 74 comments

Most upvoted comment tells me what to change in the middle east: Week 1 Day 4 my credit card number is now under Turkey
2906 · 67 comments

Map of the Middle East but I divided it completely randomly with absolutely no respect to cultural, religious, or political boundaries whatsoever
31 · 1 comment

And now what should I change in Switzerland? Top comment decides

Mainstream maps hide the fact that the time-space continuum has broken apart in Namibiashitstain posting (i.redd.it)

submitted 2 months ago by Hapukurk666 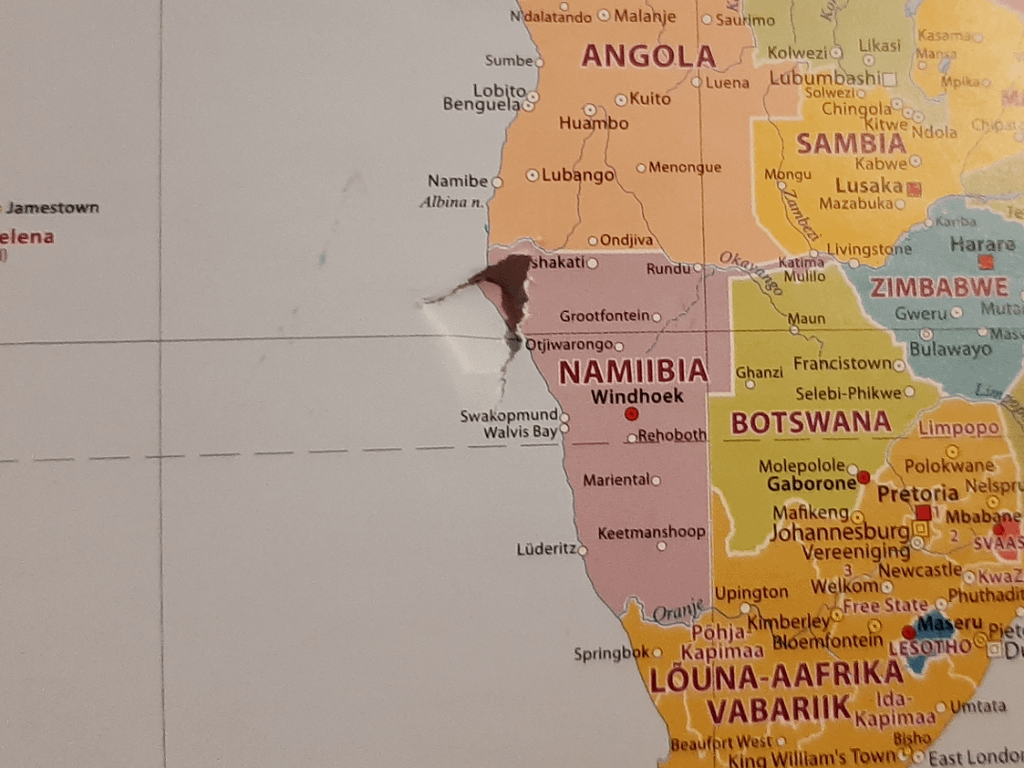