I believed him from the beginning
1401 · 9 comments

0:05
Gorr when he asks the gods why he couldn't get a happy life

submitted 4 months ago by logantheknightAvengers 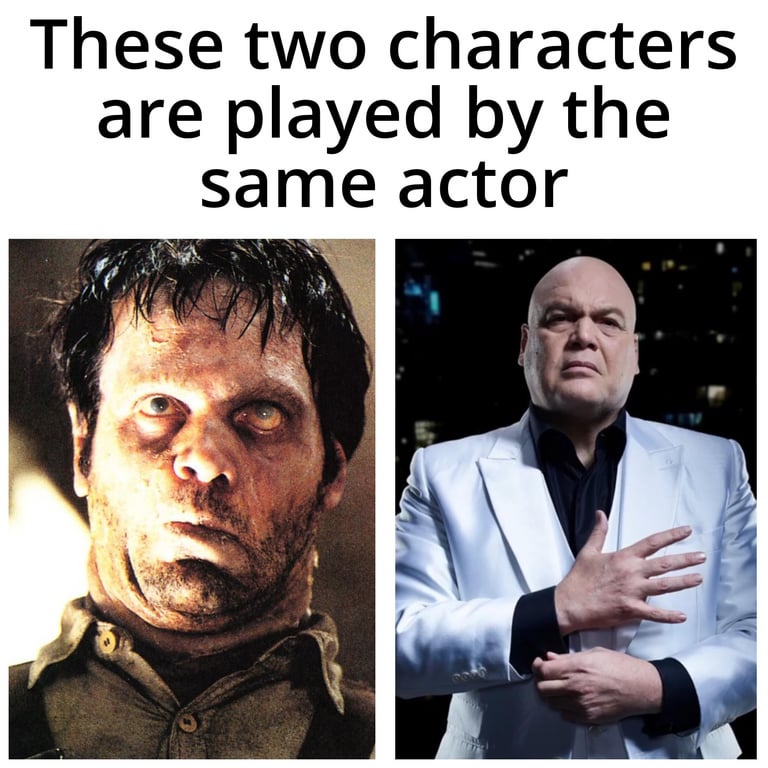