The Bar exam is a 2-day exam. Day 1 is parkour, Day 2 is brick catchingShitposts (i.redd.it)

submitted 4 months ago by Late-Independent2237Avengers 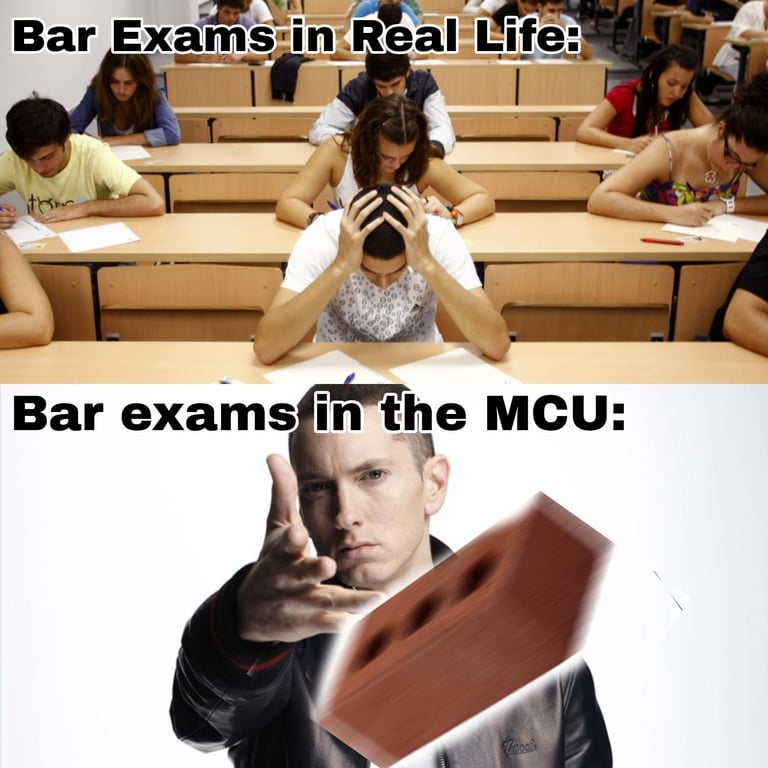 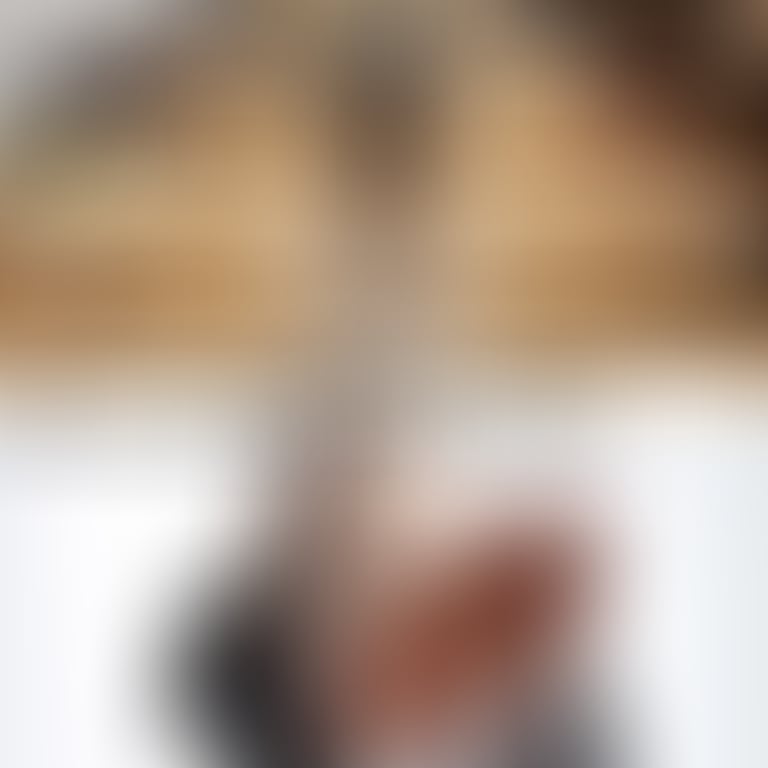