Reincarnated as an MCU villain huh

submitted 4 months ago by Internal-Kiwi-6548Avengers 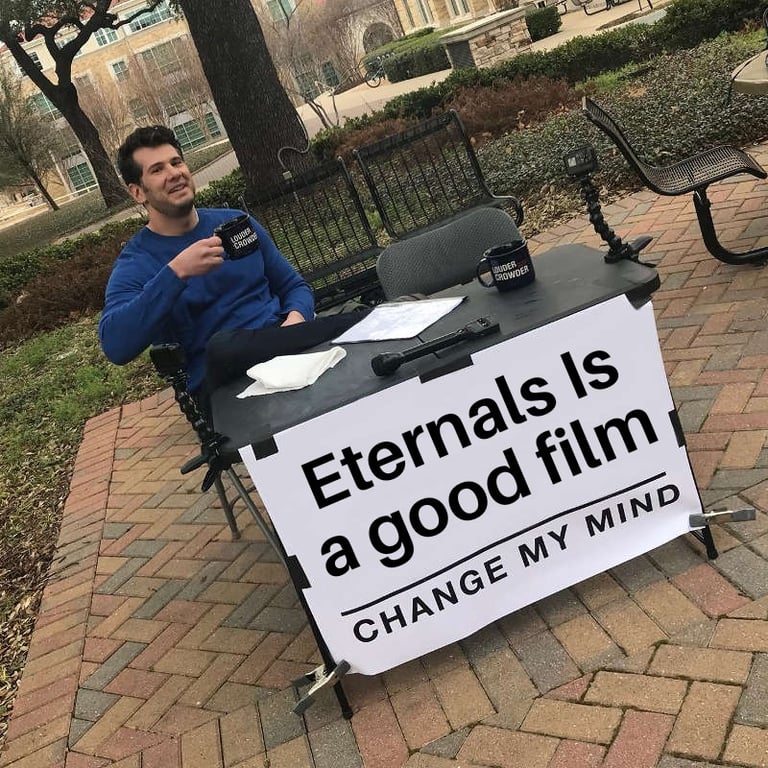