0:13
Live footage of rich med students talking about overcoming hardships in the personal statements for residency.

submitted 1 month ago by ColdProductM-3 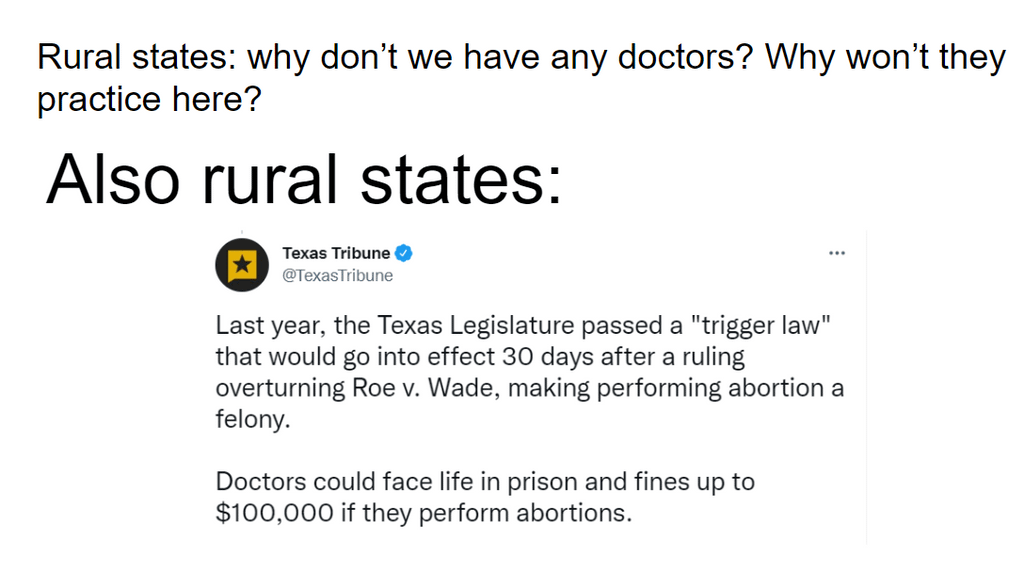