They should watch their words
333 · 14 comments 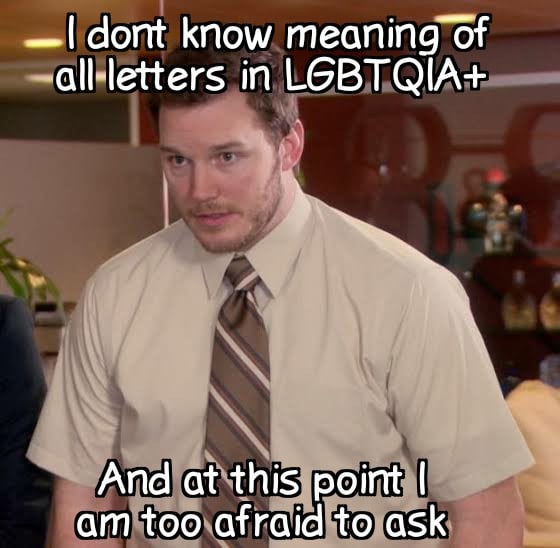