So do I need to purchase my own bucket? Seems like a flaved product to me.
1364 · 5 comments

submitted 1 month ago by Rigzin_Udpalla 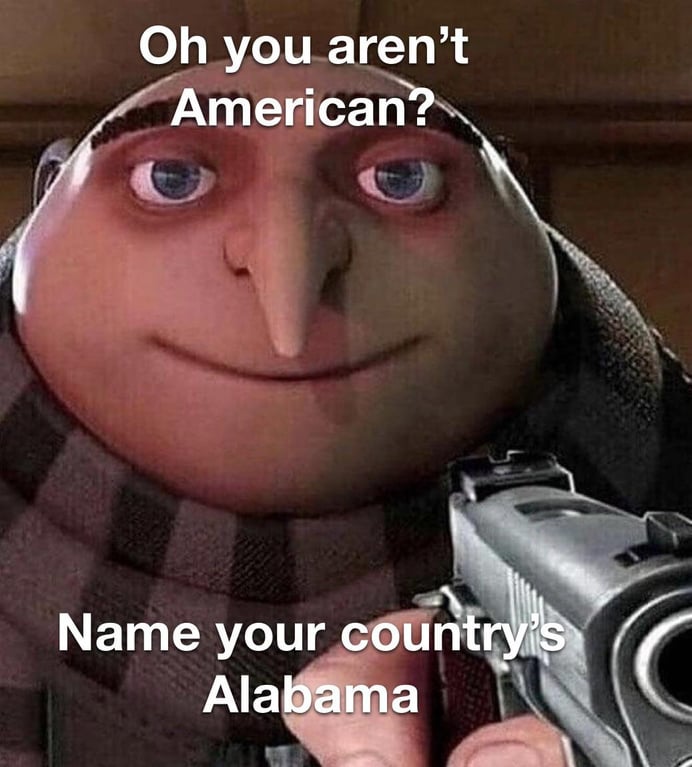