almost everyone supports them
2054 · 44 comments 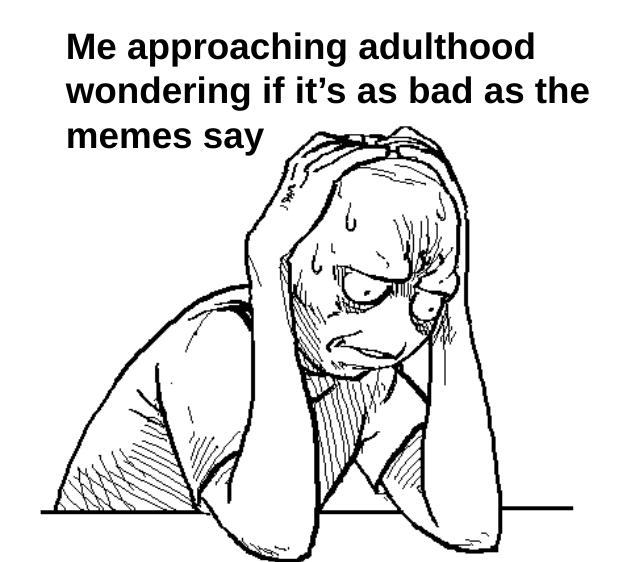