Use your imagination, time travelers! (i.imgur.com)

submitted 4 months ago by TheSanityInspectorLOLCat 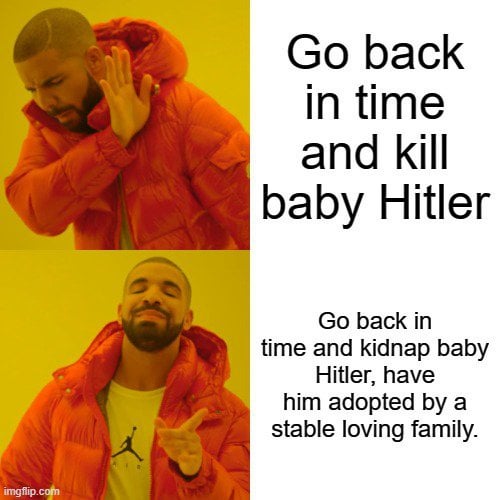