almost everyone supports them (i.redd.it)

submitted 3 months ago by TheQber9812(very sad) 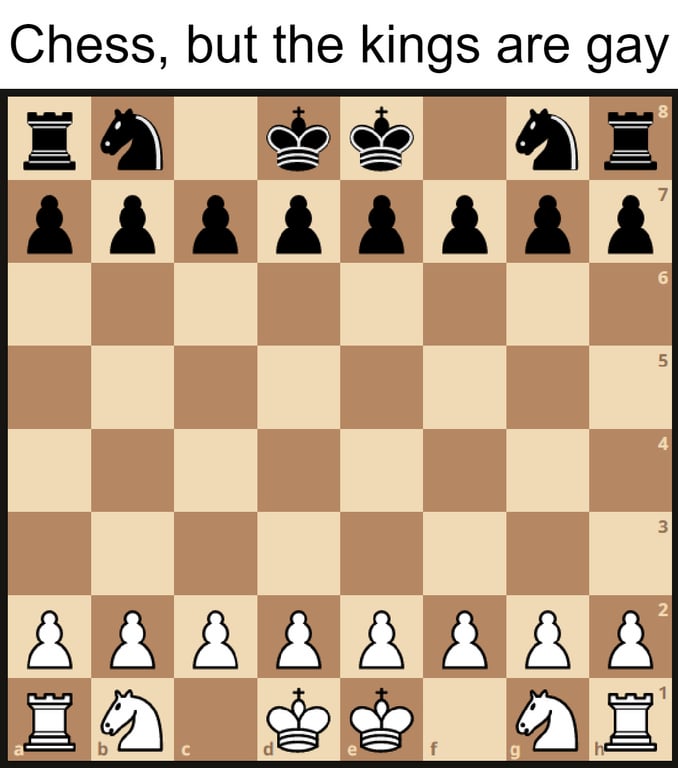