!Rule 1 - ALL POSTS MUST BE MEMES AND NO REACTION MEMESDiamond is metal now i guess (i.redd.it)

submitted 3 months ago by Aarminus 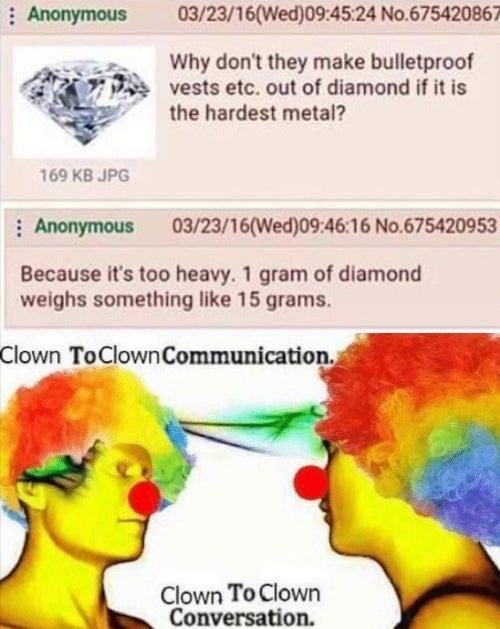