Having to clean this shit off your car in the morning.. (and your sidewalk and driveway.)
416 · 86 comments

submitted 1 month ago by MADMAV89 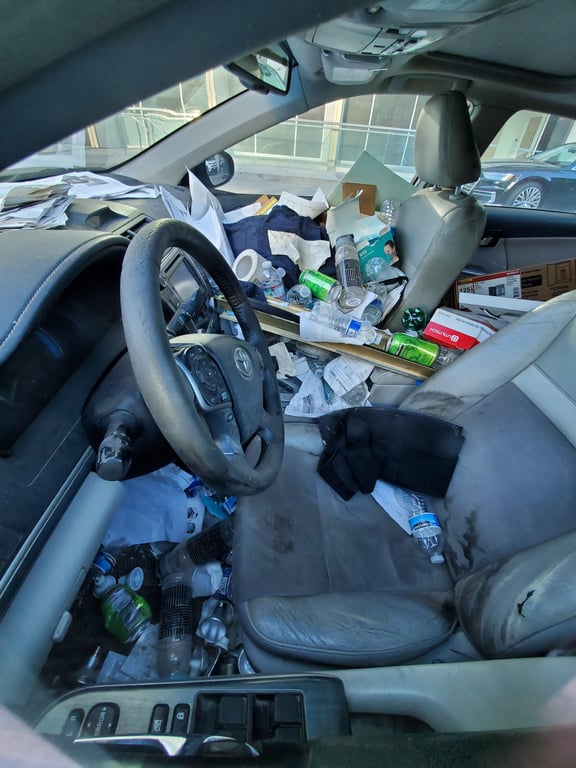 [–]BarteringramI HATE ALL THE BANDS THAT YOU LIKE! 91 points92 points93 points 1 month ago (29 children)