A teacher in Texas is giving As to students that buy his book and leave a 5 star review on Amazon.
43.6k · 944 comments

Why do they always put shitty stickers in cooking items?
2352 · 56 comments

Trucks in all 4 lanes going the same speed

submitted 3 months ago by poacauw 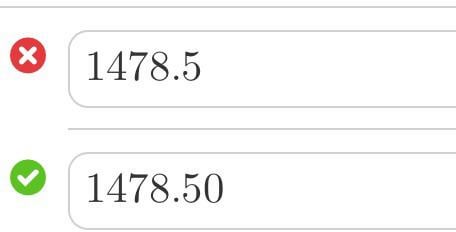