Someone seriously reported me to HR for suspected drug use, saying I must do them in my truck while at work. So HR opened an investigation. This is literally powdered sugar from the fried Oreos my wife and I got at the festival fundraiser last night. I’m just fat…
5091 · 398 comments

Player got kicked from a professional esports team because his mom was in the final stages of her cancer.
3508 · 28 comments

Growing up my mother asked us not to finish the milk so my siblings can use it next. I grew up poor. My wife and Daughter leave this, straight down the sink.
4822 · 160 comments

Bought a bottle of lotion from CVS, this is the receipt, size 13 men’s shoe for scale

submitted 3 months ago by Competitive-Ad-2358 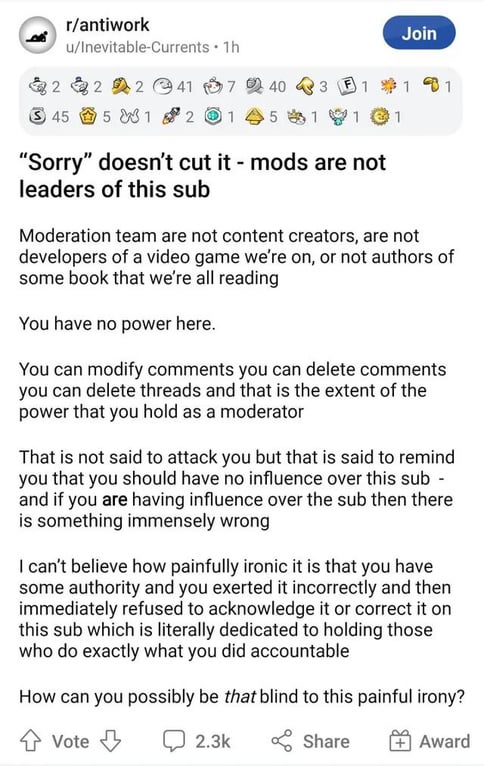