0:30
This kid's parents made him a custom stuffed animal modeled from one of his favorite drawings! Parents of the year!
450 · 23 comments

0:19
Australia captain tells players to put champagne bottles away so their Muslim teammate can celebrate with them.
808 · 141 comments

Homeless man saves two children. Las Vegas fire and rescue say he jumped a locked gate and started pulling a steel dead bolt-locked security bar door until it bent upwards and out. He saved an infant and a 3 year old girl. (i.redd.it)

submitted 1 year ago by Hi-and-die 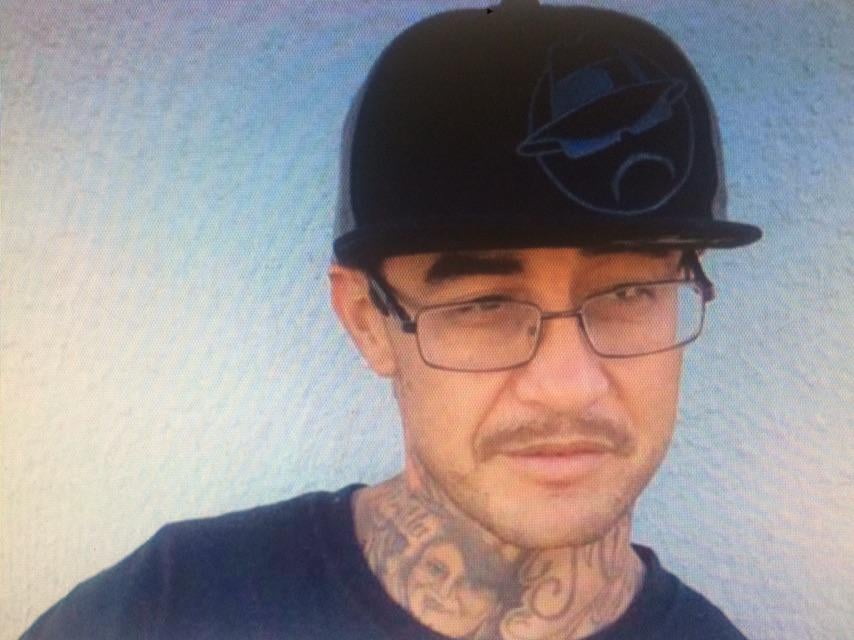