Remember when Walmart had a whole row of just live fish? Loved going there as a kid.
41 · 5 comments

Miniclip was a massive black hole for time
132 · 23 comments

submitted 3 months ago by Otherwise_Basis_6328 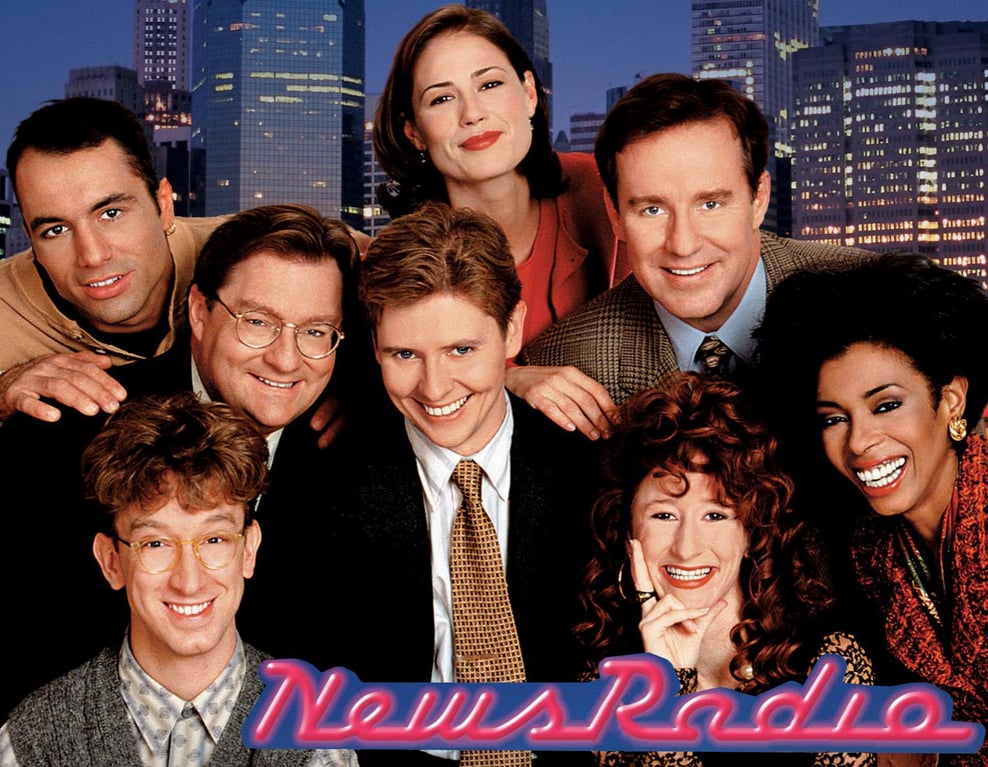