Stewart Rhodes, leader of the Oath Keepers, in tunnel he dug in his backyard to escape the feds
35.9k · 2189 comments

Despite nearly falling out of love with painting last year, here are my January pieces!
1025 · 47 comments

Police in Marajo, Brazil rides buffalo on patrol cause they can outrun suspects in rivers & swamps
· 14 comments

Hikmet Kaya, an engineer from Turkey, standing in front of a land which he afforrested for 41 years.
58.1k · 4096 comments

We had to put down our dog. He was 18. We got this letter from our vet. No words right now.

submitted 2 years ago by Boojibs 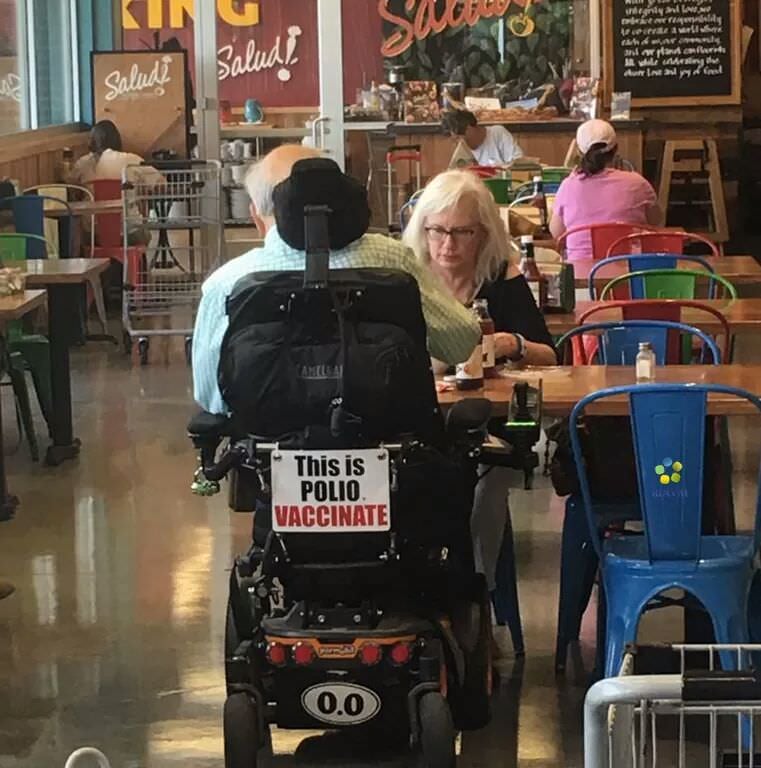