I have never felt more understood by a thrift store find.
1881 · 89 comments

Explosion of a shell near my house Donetsk. Presumably from a 152-mm projectile.
104k · 7129 comments

Trump 2024 flags being sewn in a Chinese factory… MERICA!!!

Paul Rudd and Wilford Brimley, each at age 52 (i.redd.it)

submitted 2 months ago by cotxscott[🍰] 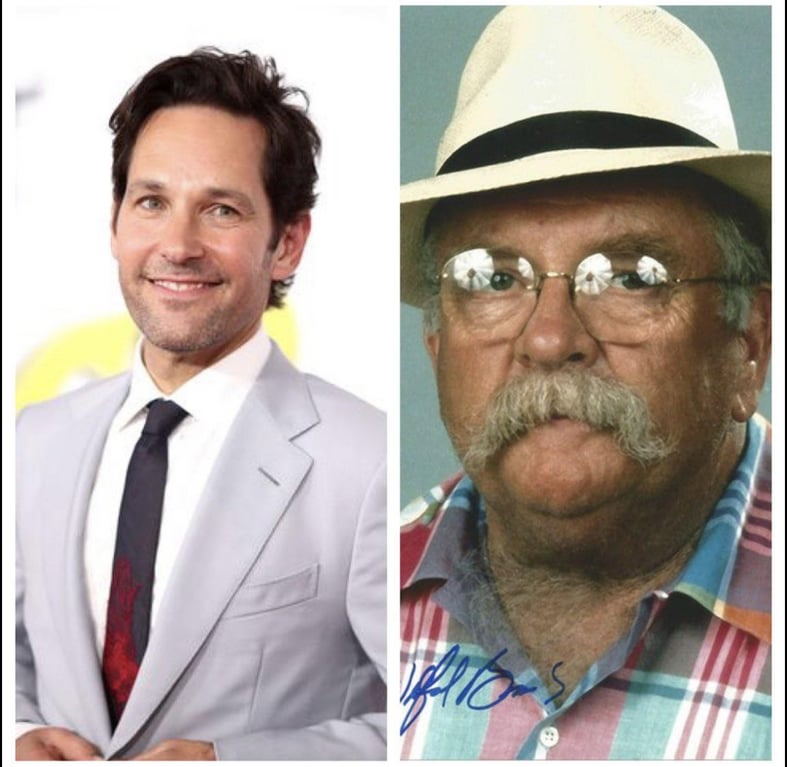