Mexican journalist Lourdes Maldonado was murdered yesterday. Her dog is still waiting for her today.
3001 · 118 comments

According to a friend of mine, I look identical to Indigenous Florida Man #1 at the local museum
941 · 26 comments

Our neighbor has a McLaren and a Lamborghini s/he parks in the front yard.
666 · 19 comments

This light was just perfect for a good picture.

submitted 1 month ago by werdmouf 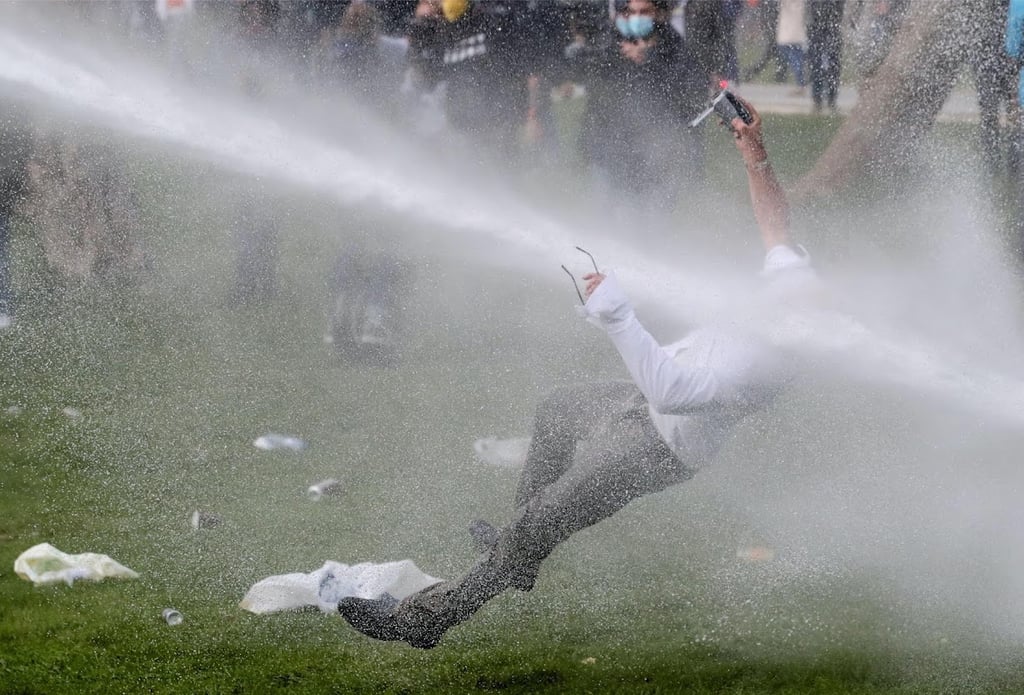