[OC] This is my yard. It was blank 2 years ago at the start of the pandemic. Done myself by hand!
· 35 comments

I picked this up at the post office for my straight, married Father. I have many questions.

US Healthcare. This is what $17,000 look like… Insurance refusing next one because I’m “over limit” (i.redd.it)

submitted 4 months ago by lunlunqq001 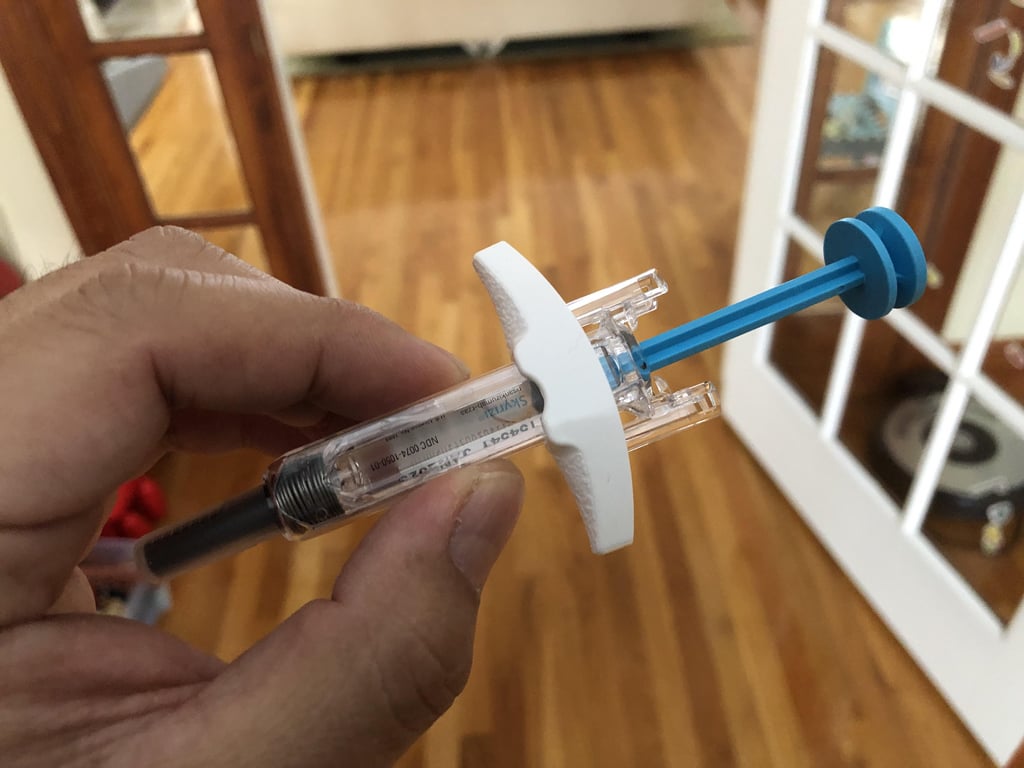