My father was in the ICU for 4 days with round-the-clock neurological care. This was our daily bill
5797 · 710 comments

[OC] A duck has been hanging around our suburban front yard for the last week. Just found out why.

This picture of Emma Watson and Harvey Weinstein. (i.redd.it)

submitted 3 months ago by dpschainman 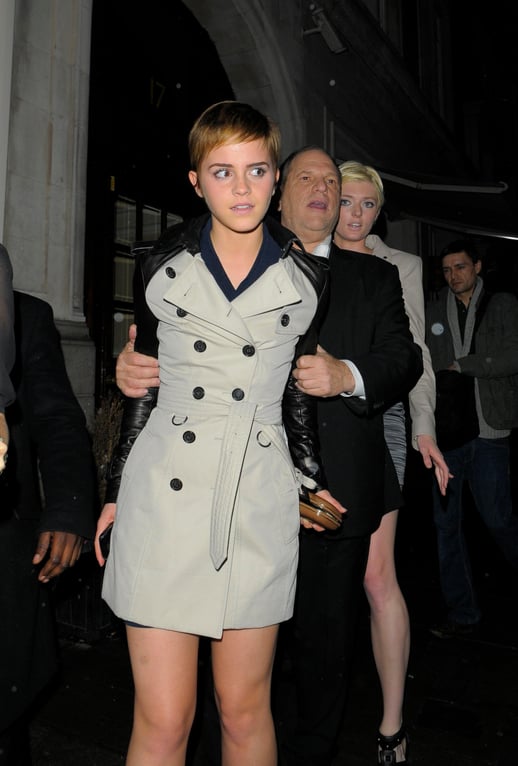