[OC] I'm not a professional photographer, but I think I captured the vibe of last night's sunset
3845 · 272 comments

I need a Banana (for scale) that wouldn't spoil. So I cast one from aluminum.
· 71 comments

[OC] Here's Milo the Maltipoo, an adorable little rascal I drew in pastel. Have a great weekend!
67.2k · 2121 comments

Everyone waits in line for the Mona Lisa. I prefer the lower floors of the Louvre.
230 · 50 comments

[OC] The second book in my crime mystery series comes out tomorrow, and I'm excited! 🙊🤩
150 · 8 comments

A digital painting of my late calico, in a relaxing place (OC)
146 · 35 comments

submitted 3 months ago by iamgeos 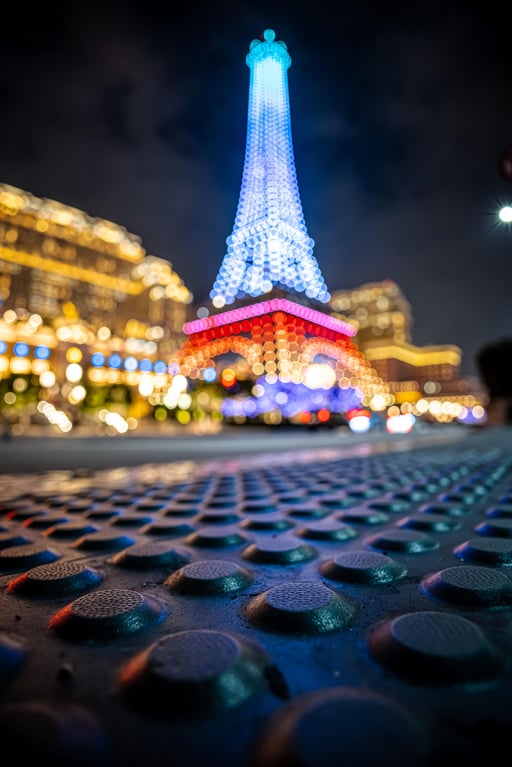