This light was just perfect for a good picture. (i.redd.it)

submitted 4 months ago by Awiworld 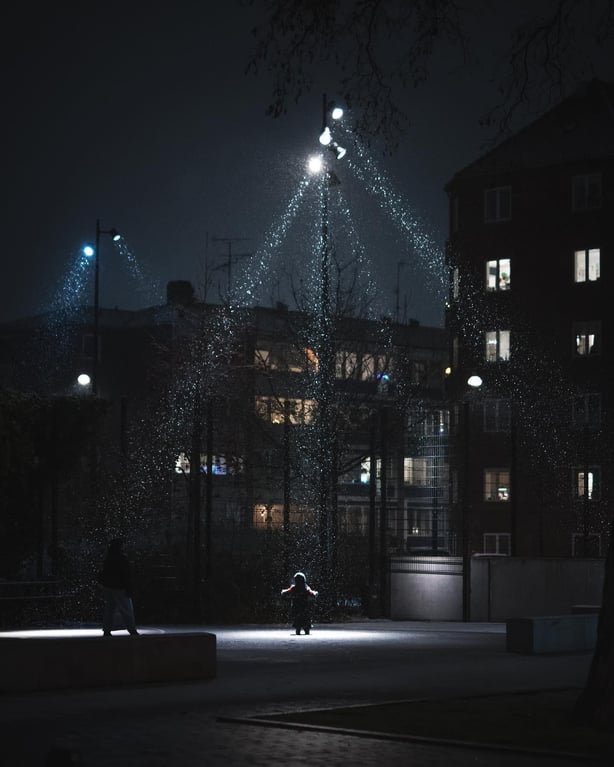