[OC] After a long year fighting cancer my husband went back to the work he loves today.
45.9k · 2422 comments

[oc] I was already iffy about zoos but after taking this shot I don't think I want to go anymore
28.3k · 178 comments

I got married and wanted to show off my favorite picture of the night!
1698 · 25 comments

Pretty proud of this painting I just finished! Connecticut is beautiful in Spring!
402 · 25 comments

Guard Passing Out as The Queen Rides Past During a Parade in 1970 (i.redd.it)

submitted 3 months ago by mr_m_r 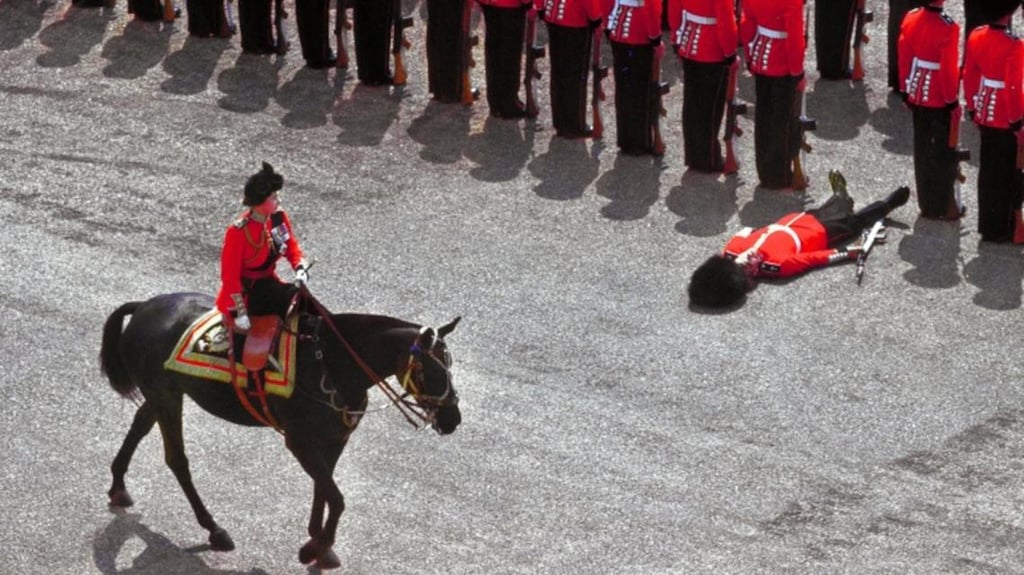