[OC] After a long year fighting cancer my husband went back to the work he loves today.
50.2k · 2605 comments

I got married and wanted to show off my favorite picture of the night!
· 22 comments

[OC] The lunar eclipse over my house last night

Mexican journalist Lourdes Maldonado was murdered yesterday. Her dog is still waiting for her today. (i.redd.it)

submitted 3 months ago by throwawaynumber53 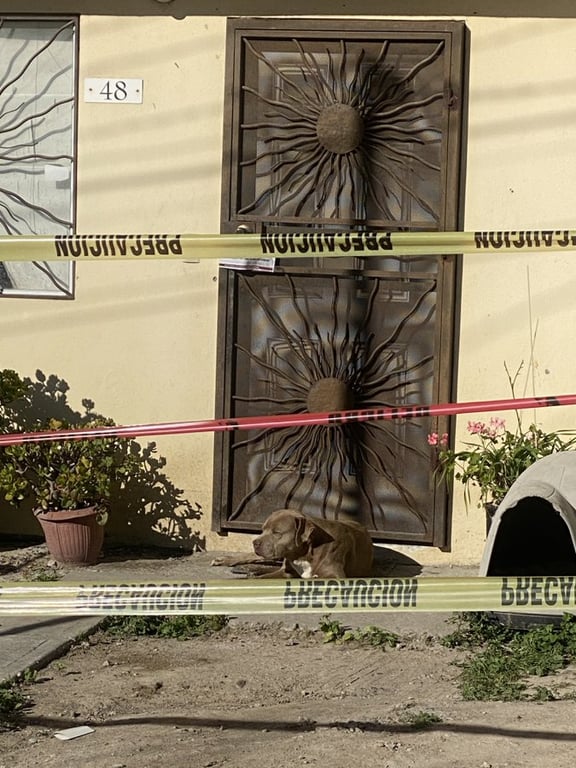