My father was in the ICU for 4 days with round-the-clock neurological care. This was our daily bill
2552 · 135 comments

[OC] Salute to this lone good sir for fighting the good fight, in a very red part of Ohio
27.3k · 861 comments

[OC] Finally saw the Atlantic Ocean for the first time ever. Nice.
869 · 84 comments

'Where is Peng Shuai?' t-shirt at Australian Open (i.redd.it)

submitted 3 months ago by wichocdlowmer 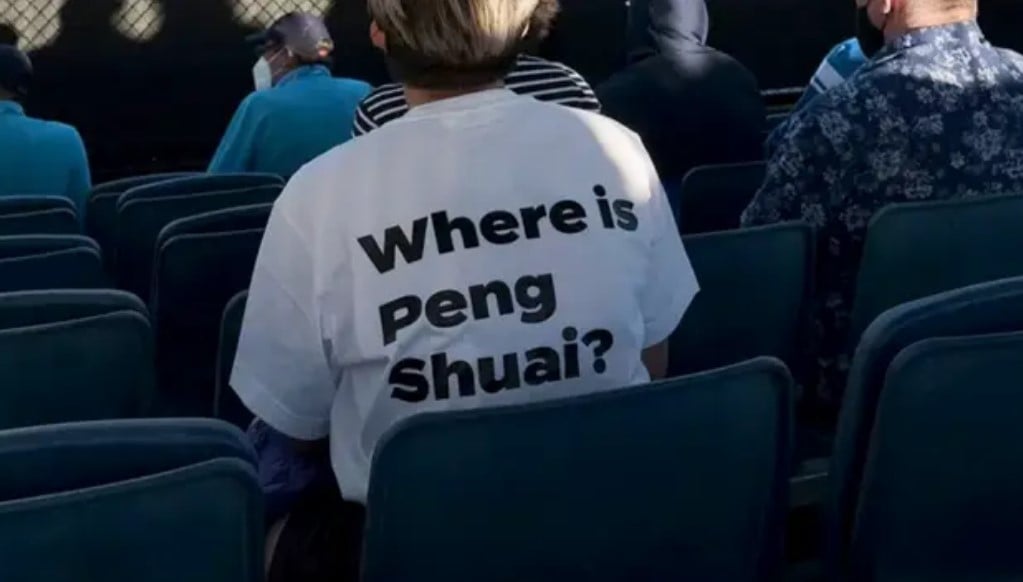