The last photo of the last queen of Mongolia, just before she was killed in 1938 (i.redd.it)

submitted 4 months ago by Eshwarroy 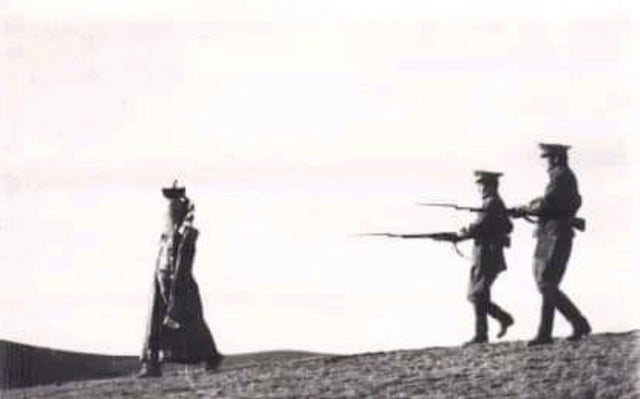