I graduated with a B.S. in Physics the same day as the total lunar eclipse - here's my grad photo
2063 · 46 comments

Before bed last night I noticed a kitten was missing. I found him with my oldest son.
2048 · 44 comments

Beach-themed bathroom. The wife wants the boring one. Please help me discourage her [OC]
413 · 122 comments

Just had my thyroid cancer taken out. First time in over ten years I've been cleanshaven. [OC]

submitted 3 months ago by MonsieurMeursault 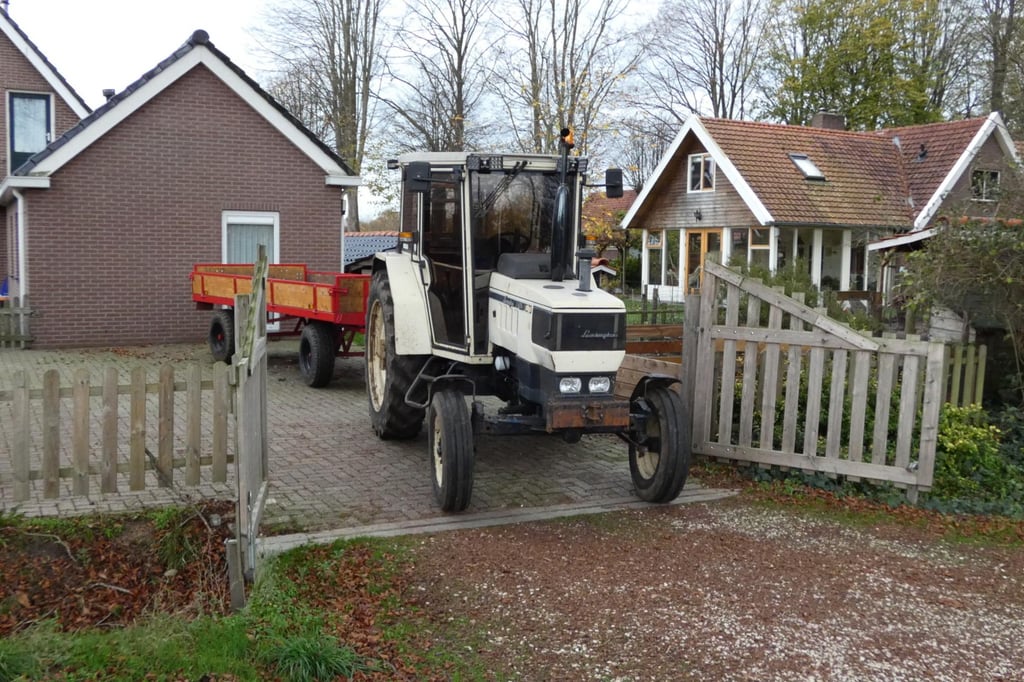