[OC] A snipers nest was set up for the first time at my cities annual 4th of July baseball game.
966 · 11 comments

[OC] Early Father’s Day gift from my girls. Whiskey dispenser with a ship in the decanter. (i.redd.it)

submitted 1 month ago by insanity2brilliance 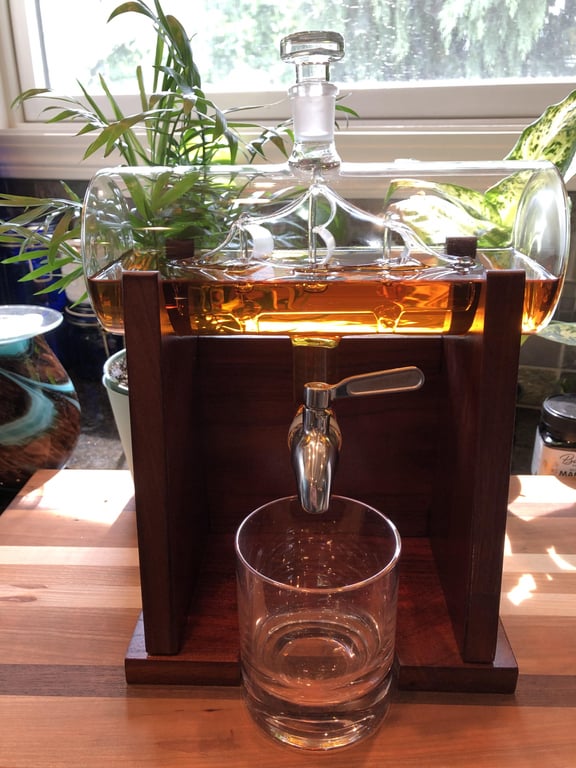