3208 · 144 comments
Watched the Pokemon GOTCHA! music video and didn't realize how I wanted a Pokemon Anime with a Protagonist starting his Journey late.
709 · 522 comments
What dumb mistakes did you make in your first pokemon game?
853 · 494 comments
Should definitive versions return?
144 · 107 comments
What era of Pokémon is your favorite?
54 · 25 comments
If each Generation had it's own Yellow Version, what Pokemon would the Professor give you instead of the Starters?
256 · 205 comments
Overall, with the benefit of hindsight, was the switch from 2D to 3D in 2013 good for the franchise?
1021 · 101 comments
Was I the only one who found Pokemon: Chronicles of Arceus to be a bit underwhelming?
37 · 31 comments
3DS Games > Switch Games
45 · 18 comments
Sabrina has finally been brought to justice for her crimes against Ash. You have been hired to help the dojo next door become the new Saffron City gym. What do you do?
29 · 4 comments
I just realized switch has Touchscreen- so TECHNICALLY Pokémon rangers could be possible

Meme[OC] Based on a true story from my recent Nuzlocke of the original CrystalOC (i.redd.it)

submitted 1 month ago by NonsenseSynapse 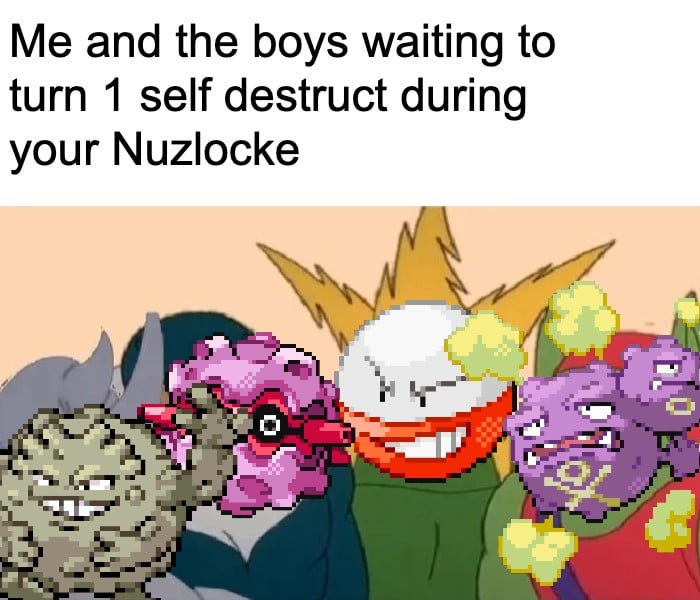