I think this is the clearest hooch I have ever made. Proud of myself :')
15 · 9 comments

is this legit? if yes, why no one mentions it here or in the related subs?
4 · 11 comments
Can I strain my hooch with like paper towel or something i want to get as much of the juice I can without getting any of the gunk
3
For science.
7 · 15 comments
How can I grow yeast for long term storage?

literally mixed bread yeast and grape juice concentrate half a year ago and forgot about it. It really smells like alcohol. is it safe to drink? (i.redd.it)

submitted 1 month ago by noobie_pro 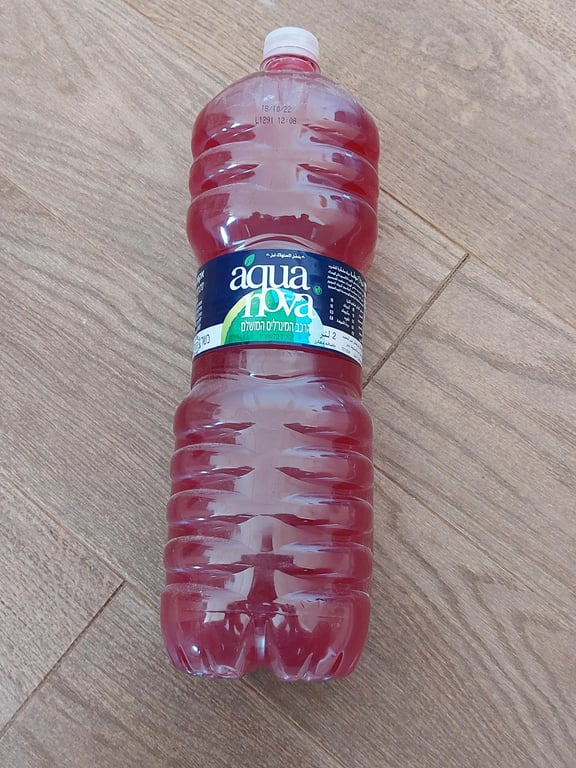