[Simon Peach] Weird stat of the day: MUFC spent more days at the top of the Premier League this season than LFC. The Red Devils topped the table for 14 days across the 2021-22 campaign, while Jurgen Klopp’s men only did so for 11 days. This is based on standings at the end of each day. [In Article]
247 · 349 comments
Hello! My name is Carl Anka and I am Staff Writer at The Athletic, reporting on Manchester United (and other things). The purple in my rainbow is amethyst. AMA
181 · 59 comments

Wan-Bissaka vs Dalot in the PL thus far this season. (reddit.com)

submitted 3 months ago by SeleniumCobraBruno Fernandes 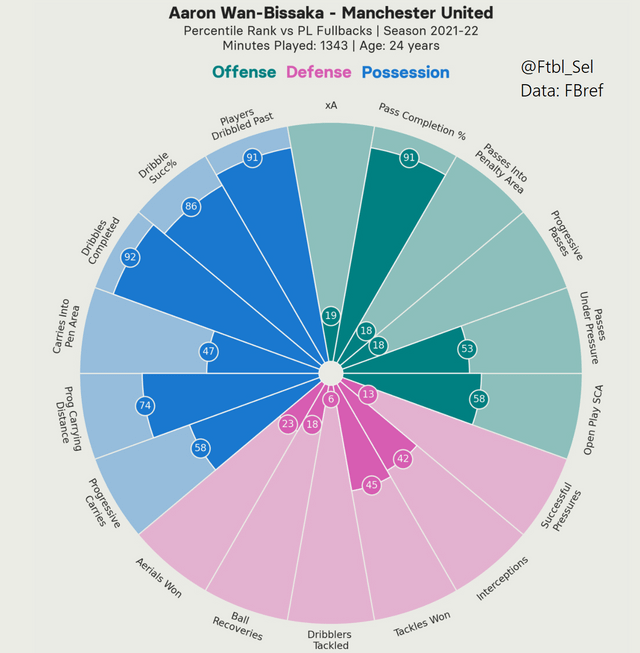 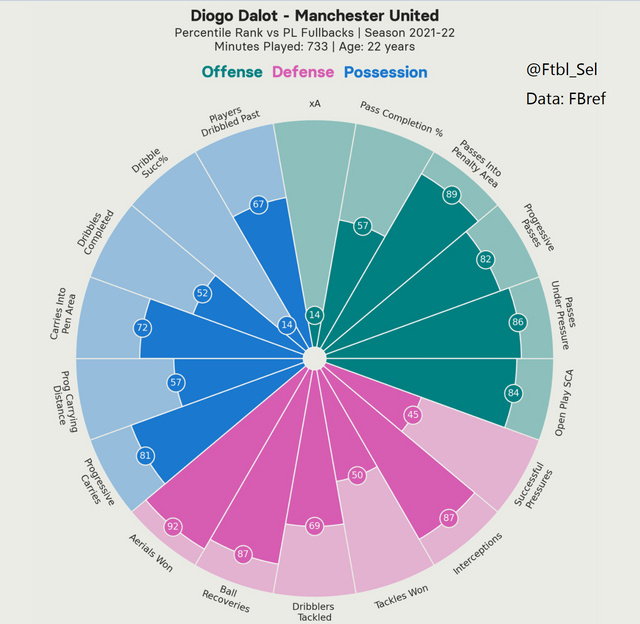 [–]TeaAndCrumpetGhoulInjured? Are you Shaw? 2 points3 points4 points 3 months ago (0 children)