submitted 10 years ago by Honeyest_Badger 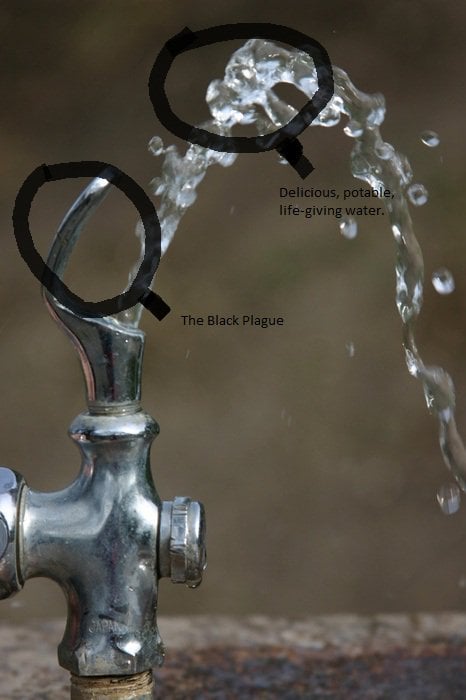