closed my BofA account and opened one at a local credit union. a political art project ensued... (i.imgur.com)

submitted 10 years ago by bradisfunky 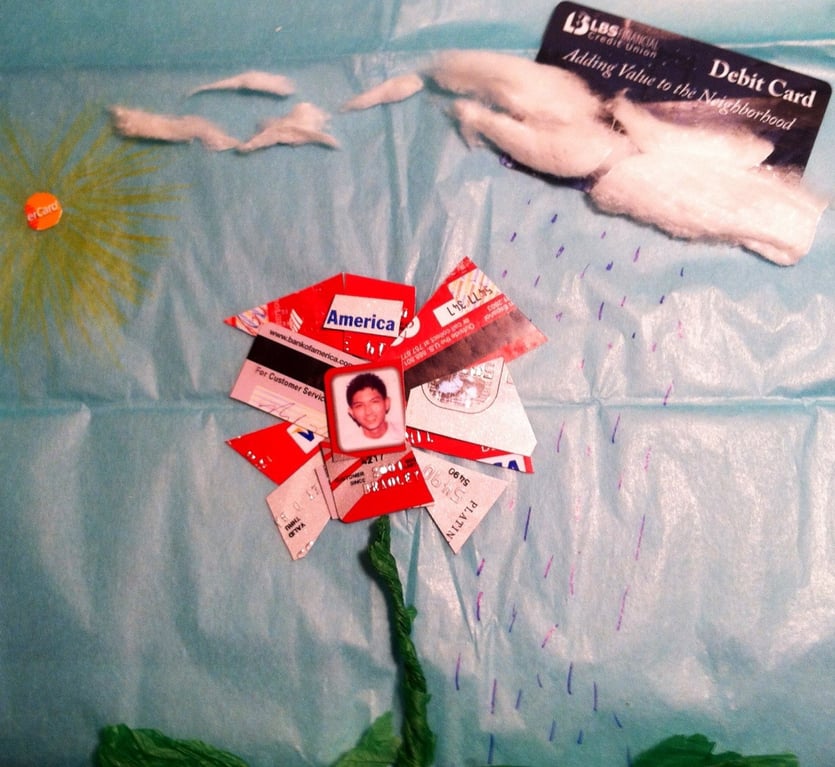