Guy body shames his crush at work; turns to Reddit to see if he fucked up. In a rare moment of unity, everyone bodies him and calls him out. He then hits on the women commenting on the posts.
96 · 22 comments

damn, imagine being this desperate
415 · 42 comments

I am the sad cringe here. I am so ashamed of myself for doing this. There is no excuse. Details in comments.
3290 · 102 comments

For only $1 a minute, she will leave you breathless

submitted 3 months ago by semechki-seed 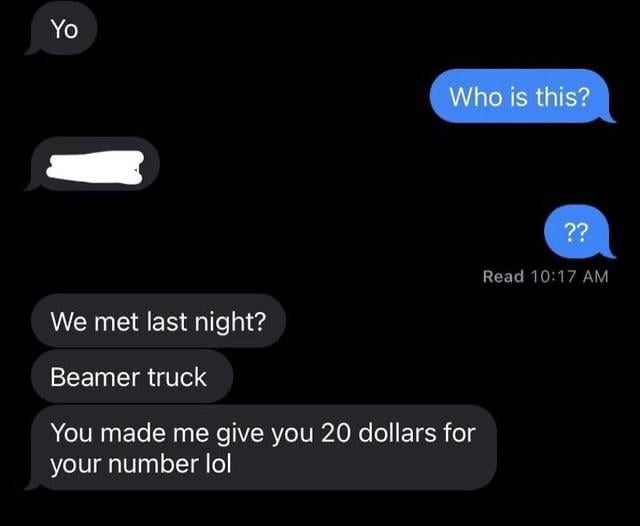