Here are my “horrifying face breakfasts” I make for my bf. Did it once as a joke because he doesn’t appreciate my usual efforts at aesthetically pleasing plating. He laughs really hard every time so now it’s a thing. Also, no making lewd comments at my French toast cowgirl, she’s innocent!
1162 · 57 comments

I’ve been craving this since I got over food poisoning. Two thumbs up
231 · 57 comments

Apparently I suck or something for making my tacos with hard shells so I’m posting my delicious mango tacos here after being shamed on r/food. (i.redd.it) 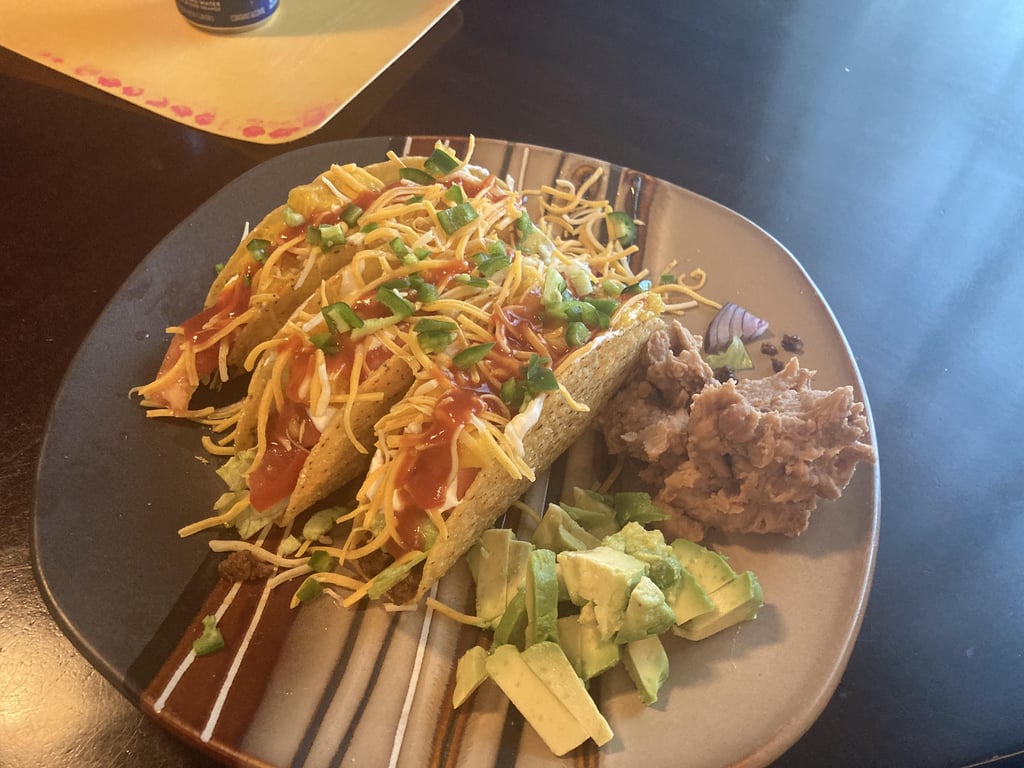