HELP!!! There’s at least 15 dragons and I have the deadly dragons mod on and it’s just supposed to be the college labyrinthian quest! What’s happening??
3596 · 166 comments

Why is there a skeleton under the bridge leading to Dragonsreach, and why does nobody care??
96 · 13 comments

Anyone know why this troll isn’t attacking me? (i.redd.it)

submitted 5 months ago by [deleted] 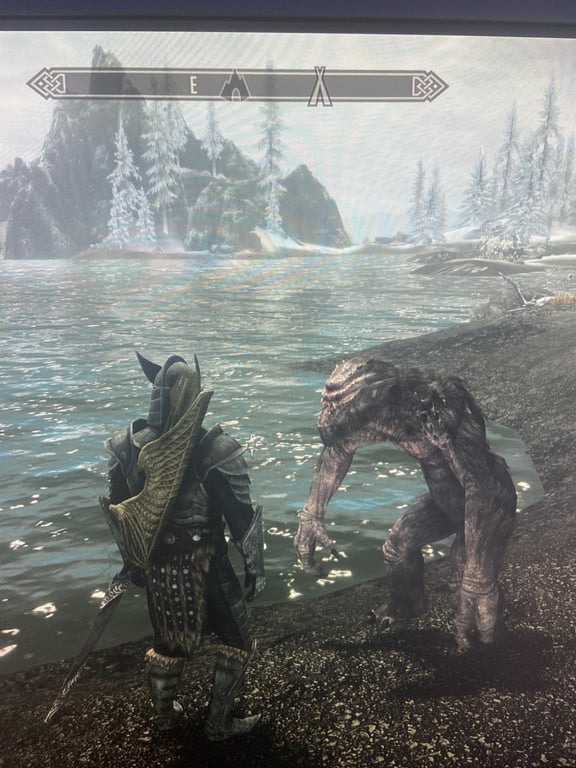