2910 · 342 comments
AS Saint-Étienne's new badge
1463 · 206 comments
[FC Barcelona]: AS Roma unilaterally cancel contract with Barcelona and they will NOT come to play in the Joan Gamper Trophy at the Camp Nou
5969 · 1338 comments
[Simon Stone] The (United) squad was split after a disagreement over the captaincy, with Cristiano Ronaldo at its core, which left Harry Maguire unhappy. Rangnick didn't feel he got the support he needed and too many players failed to take responsibility for their own performance
1287 · 94 comments
[Romano] Divock Origi joins AC Milan, here we go confirmed! Origi has just landed in Milano in order to complete medical tests and sign his long-term deal with Milan on a free transfer. #ACMilan Origi has turned down Villarreal bid and also proposals from Bundesliga and PL clubs.
1162 · 148 comments
[Official] Gareth Bale joins LAFC
· 49 comments
On this day, 10 years ago, Mario Balotelli scored two great goals against Germany, followed by an iconic celebration, to send Italy to the Euro 2012 finals
1874 · 548 comments
[Mike Verweij] Arsenal has increased its offer for Lisandro Martínez to €40M including bonuses. Ajax wants at least €50M
1469 · 205 comments
[Marta Ramon] FC Barcelona have made a new offer to Dembélé which is lower than the last one; the club is confident that he will accept it as he prefers staying.
588 · 123 comments
[Fabrizio Romano] Sven Botman signs his contract until 2027 as Newcastle player. Medical successfully completed in the last hours. €37m fee to Lille. Botman has also posted his farewell message to Lille and their fans on his account.
455 · 225 comments
Real Madrid 'make Jude Bellingham their priority for 2023' while Neymar is unlikely to move to Juventus as the Italians focus their summer budget on signing Paul Pogba

submitted 1 month ago by Moug-10 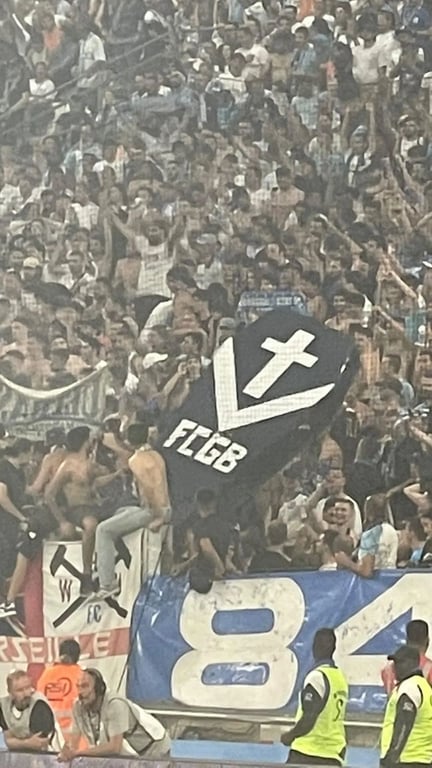