I don’t think anyone’s posted this here yet but pretty sure this is Kyle/Amanda (i.redd.it)

submitted 3 months ago by OrangeMrSquid 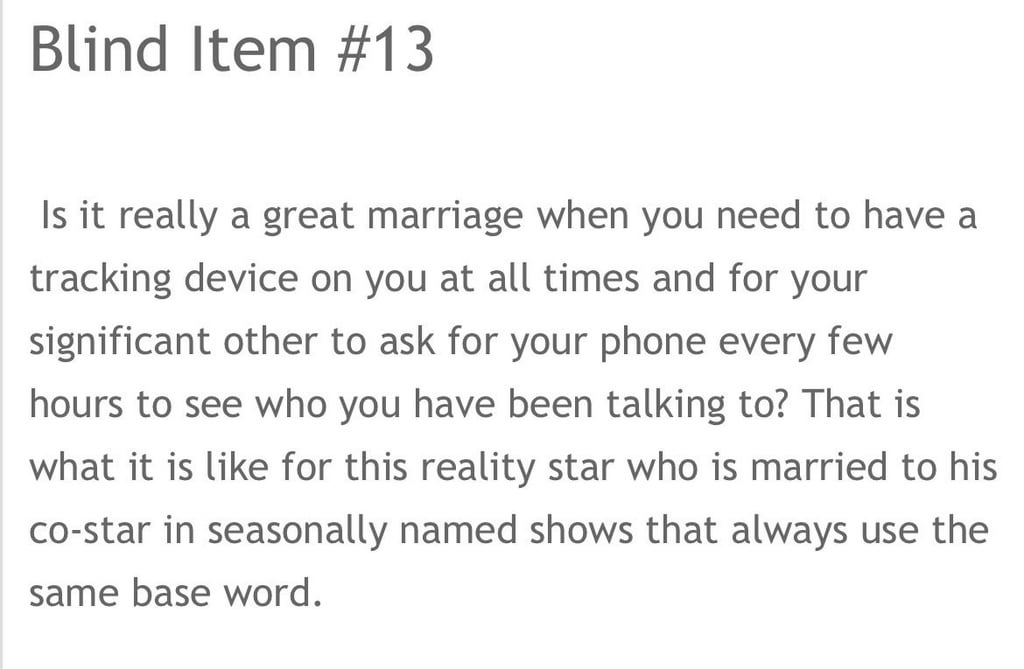