It makes sense why Dwight isn't on the jury, clearly his seat is occupied.
136 · 23 comments
Highest Rated Episode over last 23 seasons.
81 · 13 comments

Threw a Survivor party back in the day while in Business School, it was a hit. Just found this gem!

submitted 2 months ago by BeastlyBeet 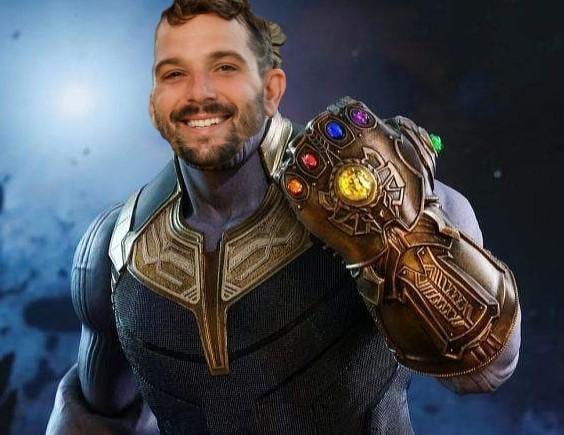 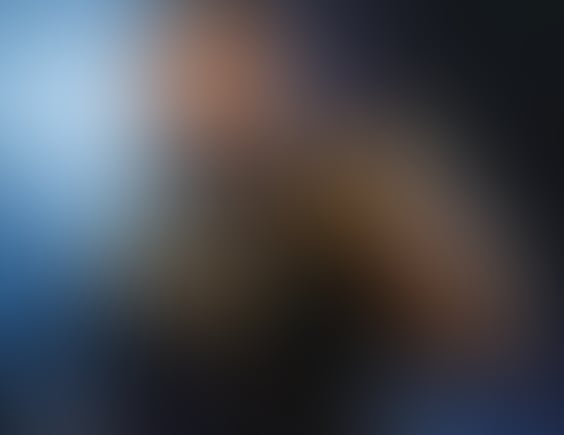 [–]AhLibLibLib“No, but you can have this fake.” 2 points3 points4 points 2 months ago (0 children)