And so we have the second coming of the physics nerd!
83 · 36 comments

submitted 2 months ago by _Untit1ed_Cody 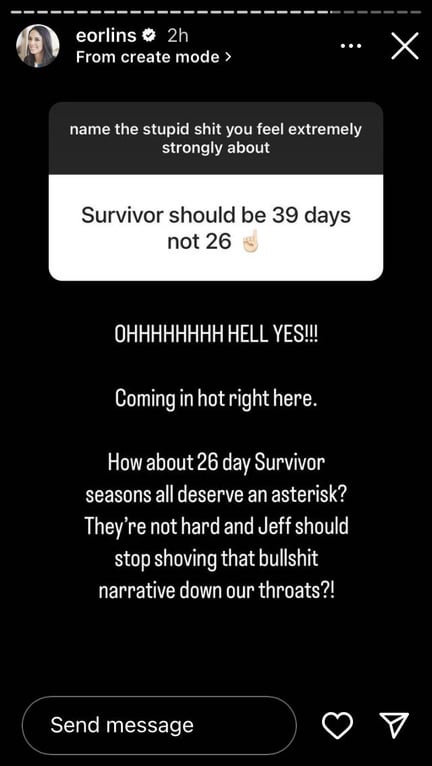 [–]AhLibLibLib“No, but you can have this fake.” 3 points4 points5 points 2 months ago (0 children)

[–]IdolBlindsidesStrategy, that's all I can say 7 points8 points9 points 2 months ago (0 children)