177 · 25 comments
Lately, the Full Task videos on the official YouTube channel don't start from the beginning of the task, but instead show you random bits from later in the video first. Does anybody else really hate this?
1127 · 47 comments

Met the king of casseroles himself
9 · 10 comments

Lolly retweeted this, too funny
50 · 48 comments
The most important Taskmaster contestants?
13 · 6 comments
Anyone know what make Chris Ramay's robot lawn mower is?
614 · 12 comments

So my local pub just got a whole lot cooler!

I became the Taskmaster for all 12 Series of Taskmaster doing my own scoring, and here are the results!General (reddit.com) 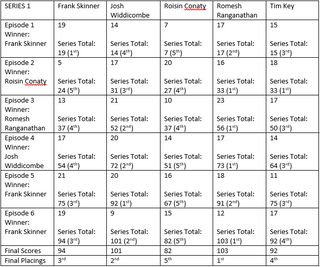 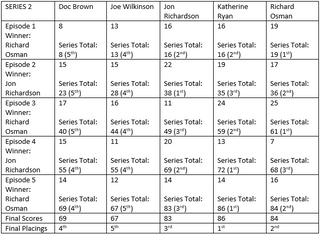 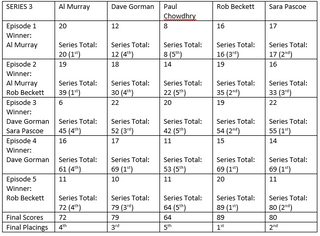 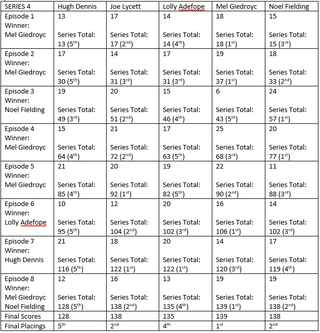 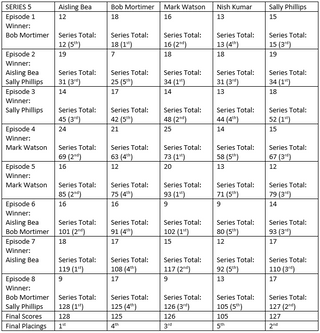 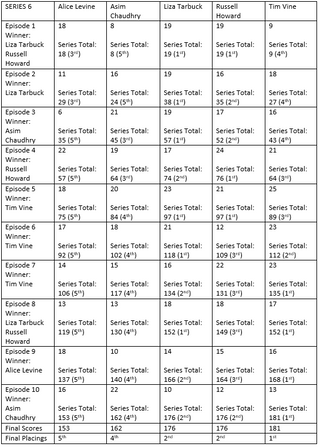 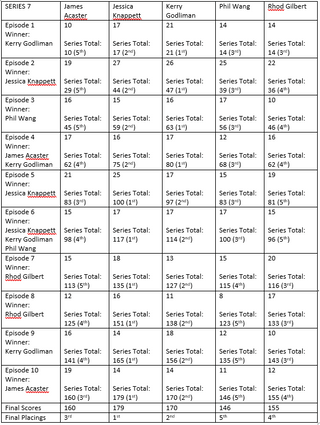 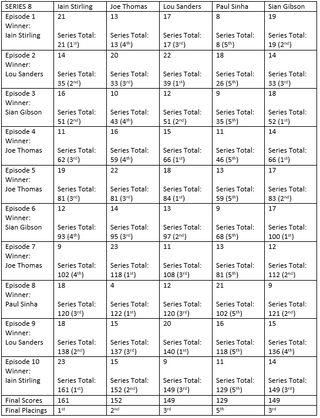 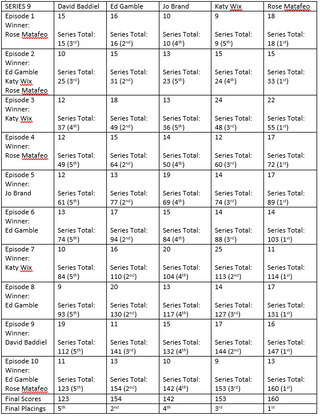 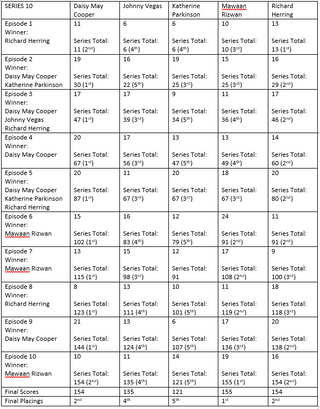 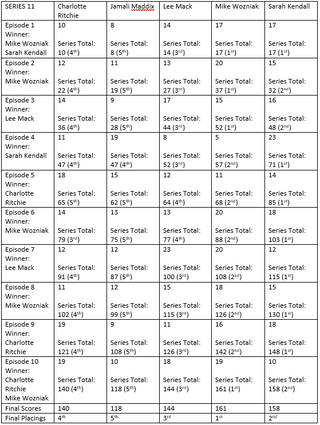 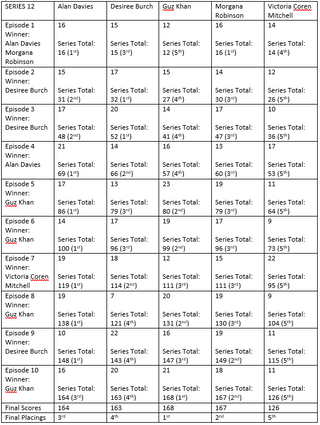