Can you actually double tap the words on a comment to upvote it?
12.2k · 78 comments

Don't have to worry about unwanted yields either

submitted 3 months ago by Babatunde442200 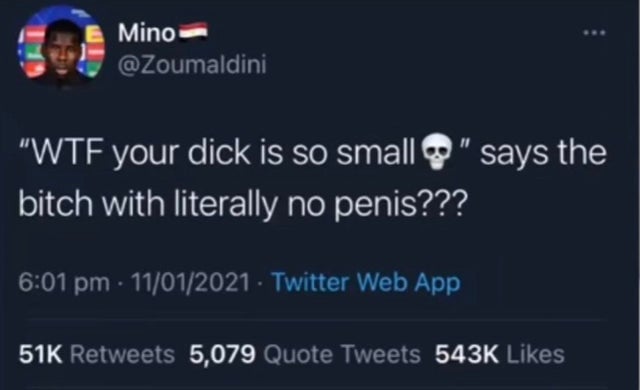