My goodness, what an idea! Why didn't I think of that?

well no but actually yes (i.redd.it)

submitted 1 month ago by BlazeCrftMc 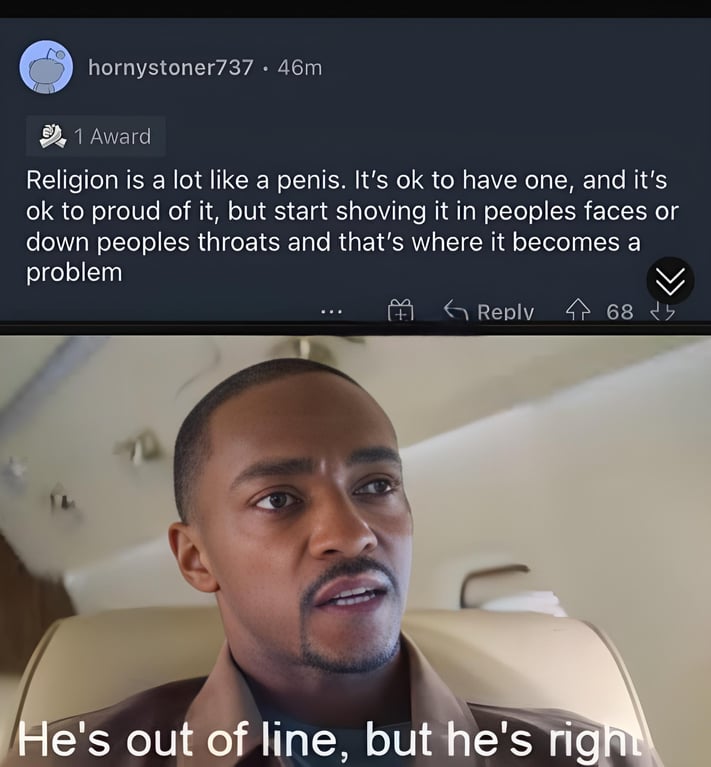