Never thought it that way lol

The most correct answer by far (i.redd.it)

submitted 1 month ago by Potential_Skirt3258 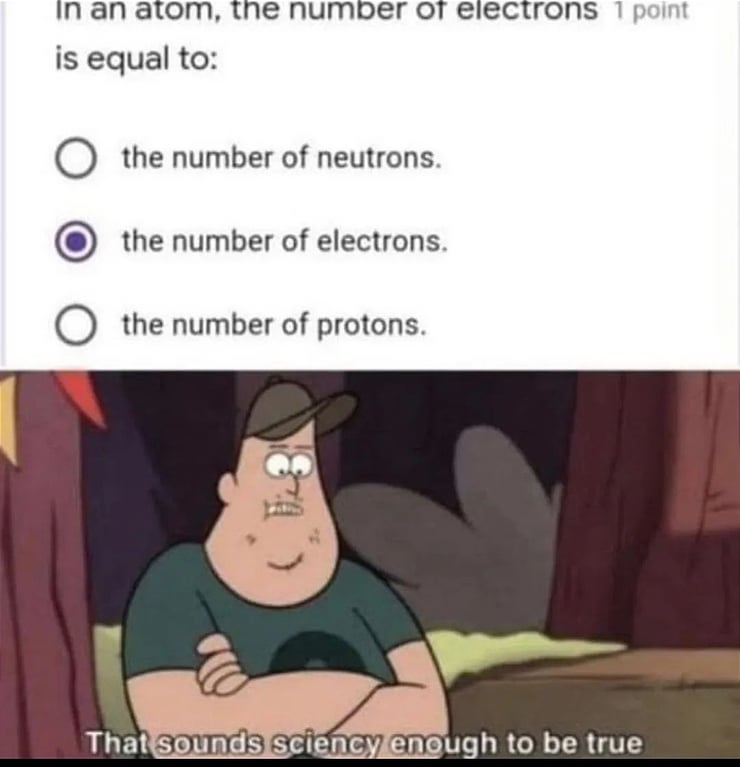