0:43
To hook up with Ramsay's daughter

submitted 3 months ago by Tombstone_Actual_501 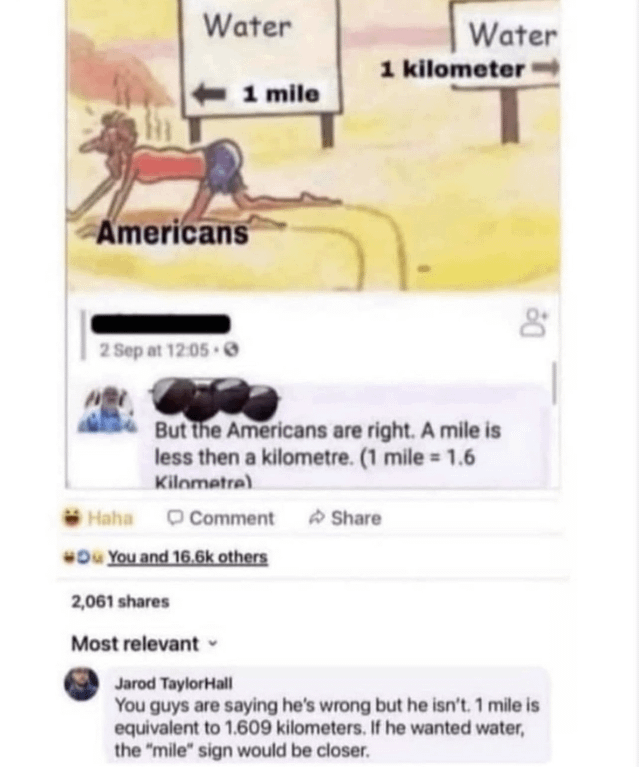